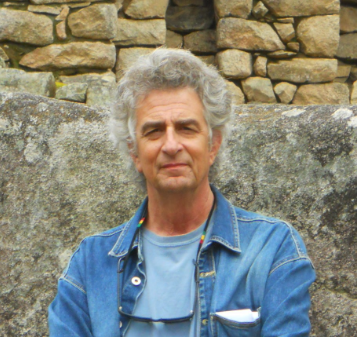 Howard Tucker was born in Detroit Michigan, and until moving to Port Townsend in early 2016, lived in Venice Beach CA. An avid music fan and guitar player, he worked for Universal Music Enterprises, the catalog wing of the Universal Music Group, and produced scores of reissues on both CD and Vinyl, in all genres from Jazz to Blues to Classic Rock. He always wanted to do radio, and he finally realized his dream when he and his wife retired to Port Townsend.

Alternate Tunings has held the Monday morning time slot that, since March 2020 has been preempted by the BOCC Public Health Briefings aired weekly on KPTZ. For now, Tucker has moved his show instead to air Thursday afternoons from 1-3pm.